How it all started...

Twelve people gathered together to pray for God to restore a community that was in need of God's grace and His love.  From these prayers, Jesus established a group of people who began to discover a hope found in Him. Pastor Joshua and his wife Barbara had been in pastoral ministry serving in Phoenix since 2007. In 2012 God began moving their hearts to start a church in the west valley. It was in 2013, when God would unite those who had been praying with Pastor Joshua and his wife Barbara, to establish a new church. Today, that group is known as The Refuge Church. Psalm 46 states, "The Lord is my REFUGE and strength, a very present help in time of need." We believed that then and still do today. Jesus is THE REFUGE we all need. 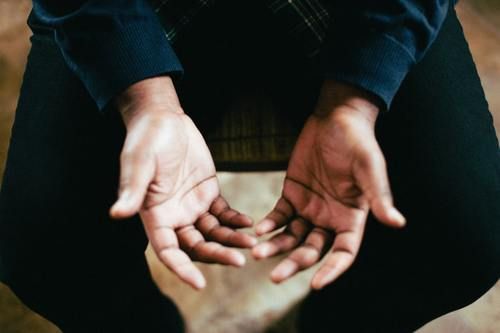 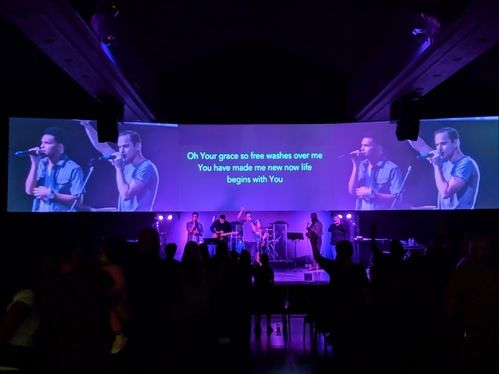 Our vision is for each person's life to simply be about one thing... Jesus. It's our focus and desire to be a church simply about Jesus, His love for us and to express that love to everyone.  When we preach Jesus and not ourselves the world is changed.  For it is the love of Jesus that wins the day.

"To love God and love people" is our hearts' desire.
This is lived out through community groups (known as our Lifehouse groups) and a main gathering every Sunday.

The Refuge Church will continue to - "Lift up the name of Jesus" (by expository preaching, worship, community building, and prayer) for when we do ... "He will draw all men to Himself." John 12:32

To express this and live it out we created an acroynm to help us remember the lives God has called us to in the word Life.

Where we are headed...

God has led The Refuge Church to unite with Calvary Chapel surprise.

Our hope is to be a light in the West Valley for people to discover the hope that can only be found in Jesus.

We are so blessed to now have a forever home at CCS and we will continue to fulfill the law of Jesus by loving God and loving others one person, one community, and one city at a time.

Stay connected and get the latest info!